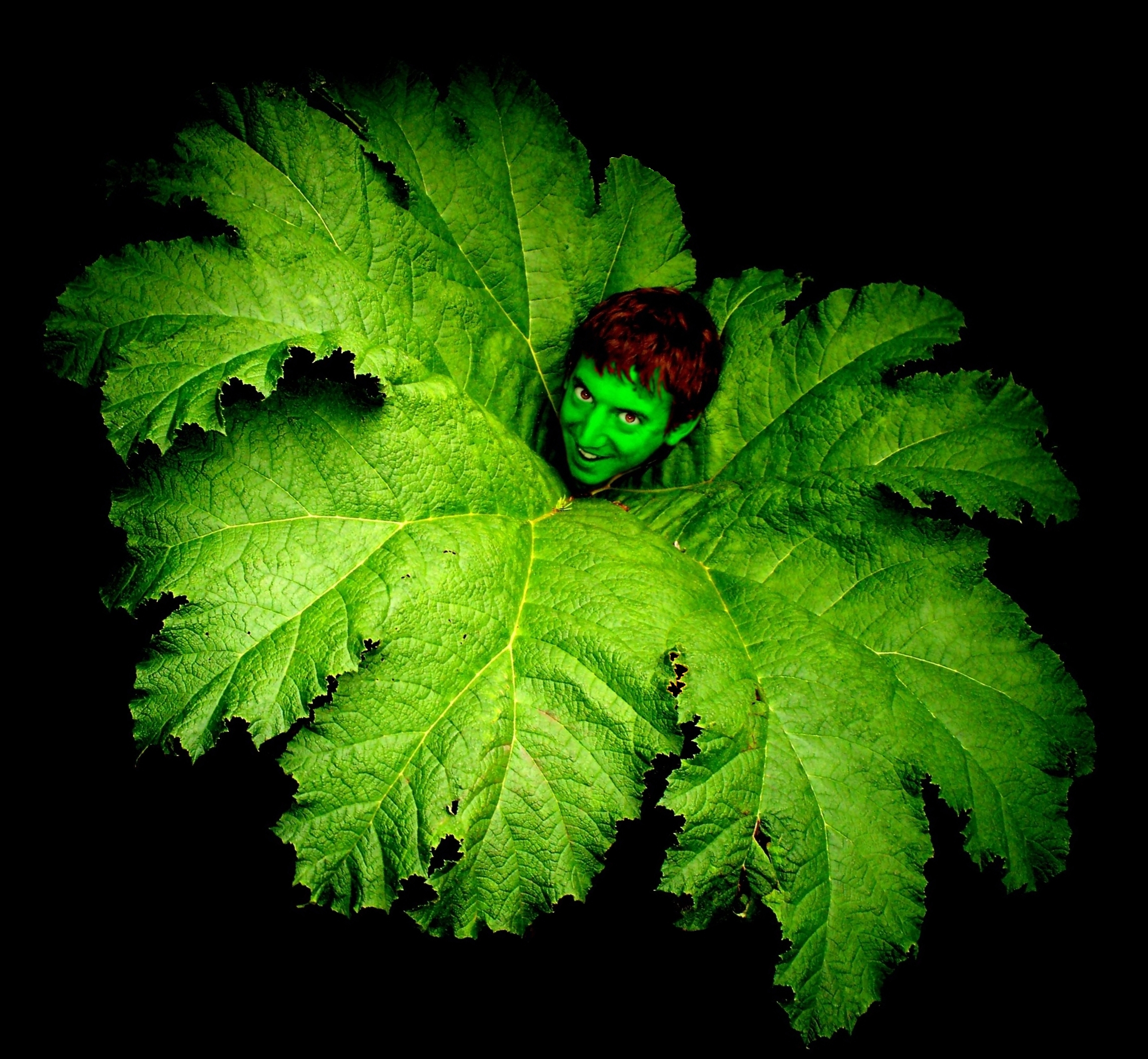 Midsummer night. An enchanted forest. Puck and his musical fairy band tell a tale of lovers, mechanicals, and magical mayhem. The critically-acclaimed Pantaloons present their innovative and hilarious open-air version of Shakespeare’s timeless comedy – told, as ever, in their own distinctive and anarchic style.

The Pantaloons are a company dedicated to making theatre which is accessible yet intelligent, taking inspiration from an eclectic mix of popular forms and re-inventing these to produce imaginative and innovative work. Their style is self-aware and playful, with one foot constantly in the world of the here-and-now while the other remains within the world of illusion. Their ethos is one of collaboration, both with our audiences and within the group itself. They maintain an emphasis on physicality and on audience interaction, and their aim is always to produce a performance which is experimental, eye-catching, moving and fun.

The performance is in the open air - bring something to sit on and a picnic and dress for the weather!

For the ultimate picnic why not take a look at Compton & Kennedys picnic afternoon tea menu. Book now and collect on the day